The Auctionet leadership has many years of experience with both modern online auctions and traditional hammer auctions. 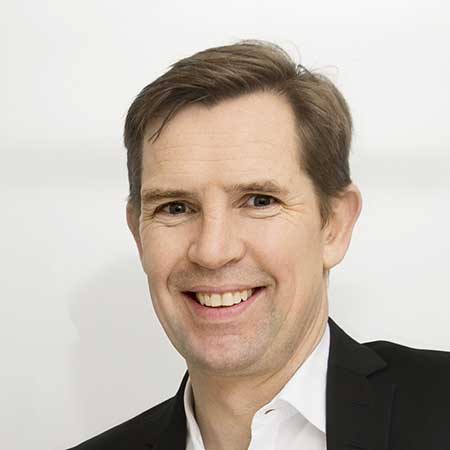 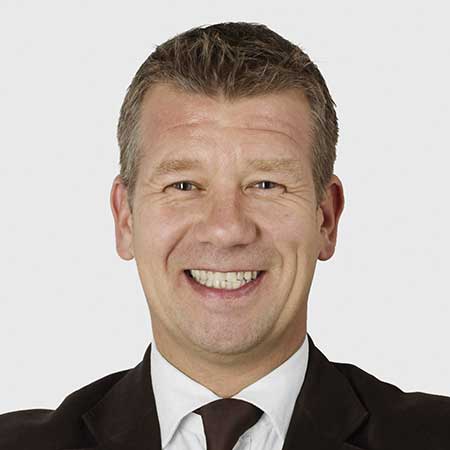 Tom has a long experience of traditional hammer auctions from Bukowskis Auktioner where he worked since 1982. Tom also worked as senior expert at the well reputed art dealer Åmells Konsthandel.

Anna has worked in finance for over 20 years in both smaller limited companies and listed companies in a variety of industries, including energy saving and private care. She was previously Head of Shared Service Economy at Team Olivia AB. 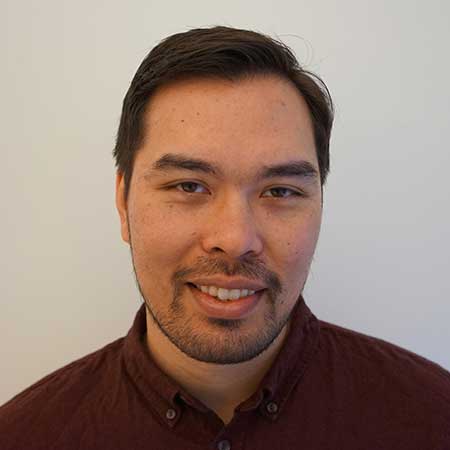 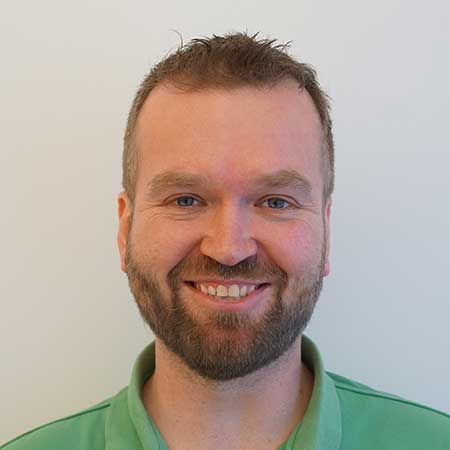 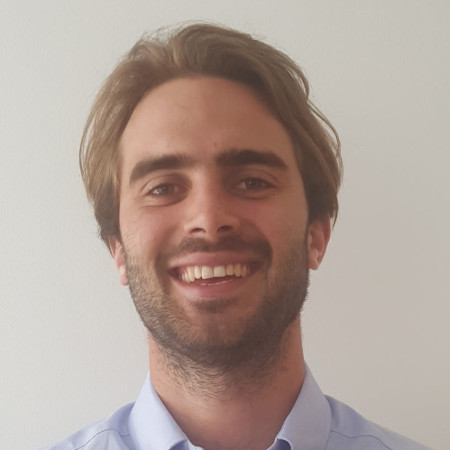 Peder has a background working with several startups. He has successfully developed Auctionet's logistics services since 2015, including setting up packing centres and home deliveries with our own trucks and staff. 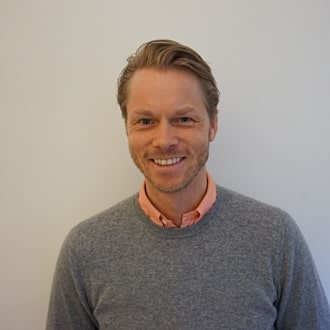 Johan has worked as a marketing director in gambling and dating, and has extensive experience with auctions. Johan joined Auctionet in 2015. 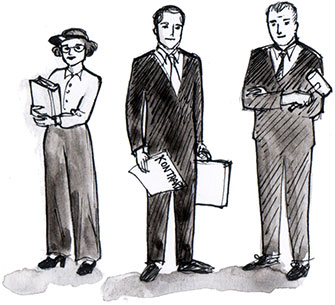