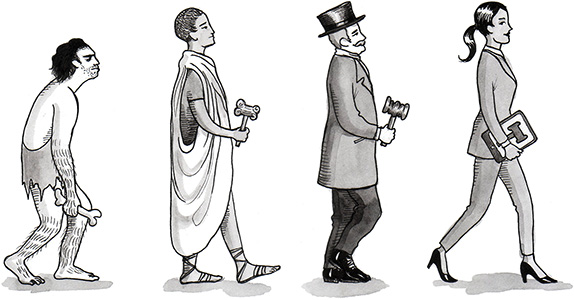 May: Issue number seven of Auctionet Magazine, including a catalog with a selection from the upcoming quality auction, is released.

February: The second international edition of Auctionet Magazine, focusing on the British market, is released.

December: Auctionet's first sale over 1 miljon SEK is achieved when the portrait of Sultan Ahmed III is sold for 1,050,000 SEK at Göteborgs Auktionsverk's fine art sale.

November: Issue number six of Auctionet Magazine is released and contains a catalog with a selection from the upcoming quality auction. The catalog is distributed in 70,000 copies.

Auctionet reaches over 18,000 items on the site.

May: Auctionet Magazine number five is released that also contains a catalogue for the upcoming Fine Art Sale. The catalogue is distributed in 80 000 copies.

April: Items for over 1 billion SEK have been sold at Auctionet since the start.

September: The first international edition of Auctionet Magazine focusing on the British market is released.

March: The five millionth bid is placed at Auctionet. The item is a Gustavian style dinner set.

February: Auctionet Magazine number two is released.
Items for over 750 million SEK have been sold at Auctionet since the start.

November More than 100 000 members at Auctionet.

October Items for more than 500 million SEK have been sold at Auctionet since the start.

May: A new auction record on the site, 67 500 EUR, for an 18th century gilded bronze Buddha statue with illustrious history: it belonged to Finland's famous statesman, The Marshal of Finland, Baron Gustaf Mannerheim.

April: Mr. Benjamin Otto and Axel Johnson AB invest in Auctionet. You can read more about our investors here.

December: Payments by PayPal are introduced.

March: Auctionet.com starts in Germany and Finland. Both traditional, well established auction houses and innovative young ones are integrated into the platform.·

January: The iPhone application is launched. A few months after the Android application follows.

September: Auctionet has grown to be the second largest platform in the Nordic countries for quality auctions.

Niklas Söderholm, founder and previous CEO of bukowskismarket.com, founds auctionet.com together with a team of experienced colleagues. Read more about them here.

The most renowned auction house in Sweden, Bukowskis, pioneers the online auction world when they start bukowskismarket.com. From now on, no-one needed to take opening hours or geographical restrictions into account.·

Auctions have always been an important element of local business life, the ancient Greeks loved auctions. In the 17th century, the Dutch used auctions to settle the many bankruptcies that followed the spectacular tulip speculation bubble. During the 18th century traditional hammer auctions for art and antiques was established in England and France.